transport in the capital

[Kênh 14] – Not only with the green train, the Cat Linh – Ha Dong railway also has a special feature in the different color of each station, this is the railway going completely above the high is gradually complete.

Only the Cat Linh station has only finished the raw material, the remaining stations only the pillar, the floor is the remaining concrete above the steel pillar, and the dome light was basically installed accomplished.

Not only with the green city train, Cat Linh – Ha Dong railway also has special features in color (green, yellow, red, orange, …). a dome on the side, two sides on the side. 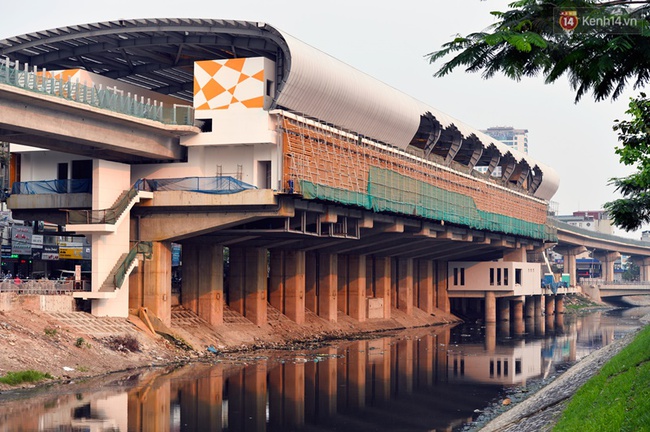 Lang Station has a special location on the pillars built between To Lich River and Lang Road with orange highlights. 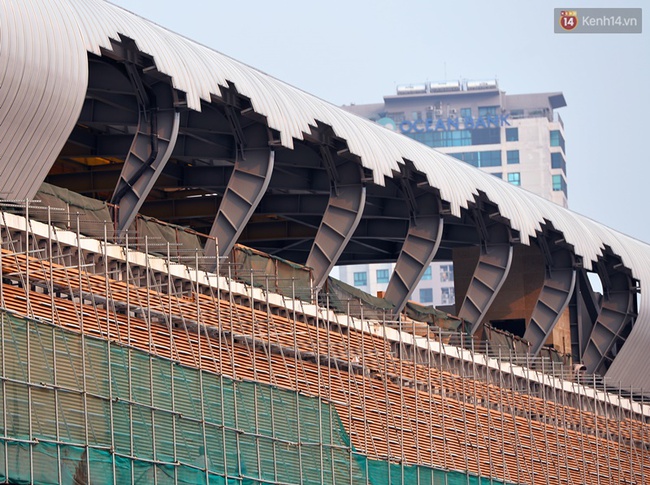 The dome at Lang Station Terminal has been assembled, the outer steel mesh is being assembled to help ventilate. 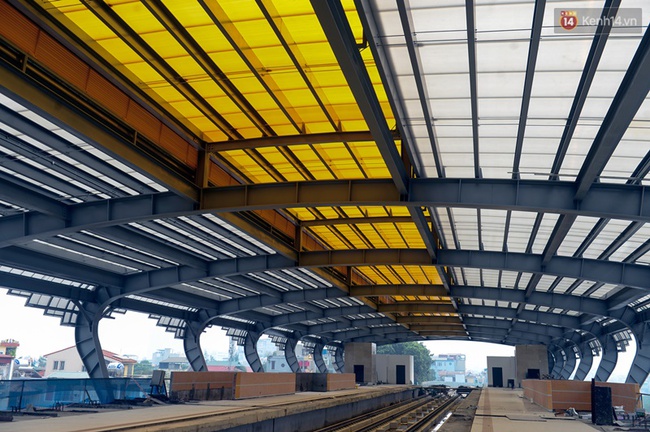 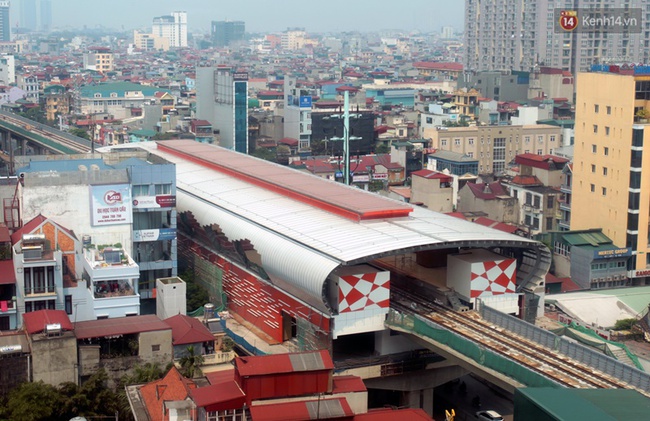 Hoang Cau railway station with two floors with reinforced concrete structure has basically finished the dome, with the main color is white red. 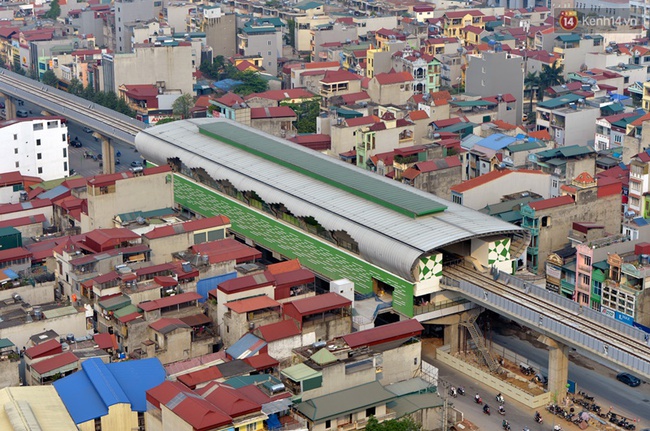 La Khe Station has a total area of 4,009.83 square meters, main structure with 100 year life span, earthquake resistant level 7 and stairs up and down by concrete, steel structure overpass. 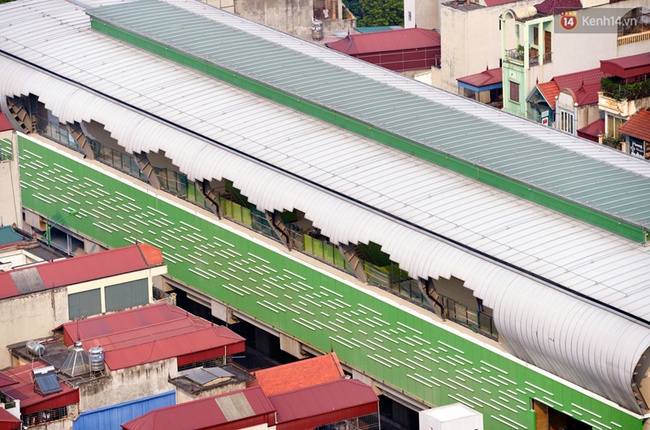 La Khe station takes the color of green as the dominant color. 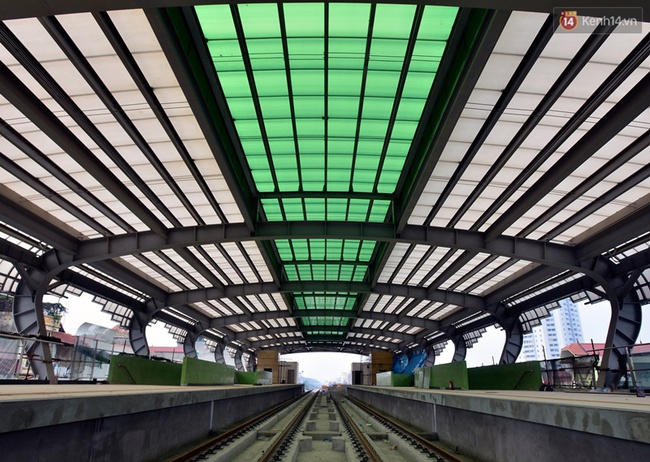 At La Khe station, the top of the dome and the exterior paintings are characteristic blue nuggets. 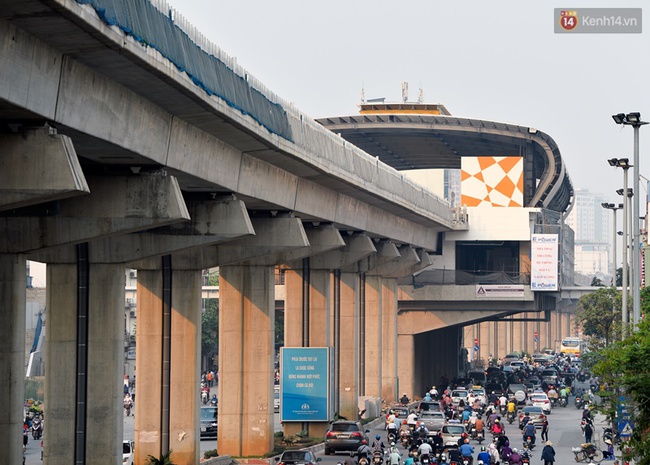 Phung Khoang terminal has finished the dome, is accelerating the progress to paving the stone, paint the wall finish the rough outside. 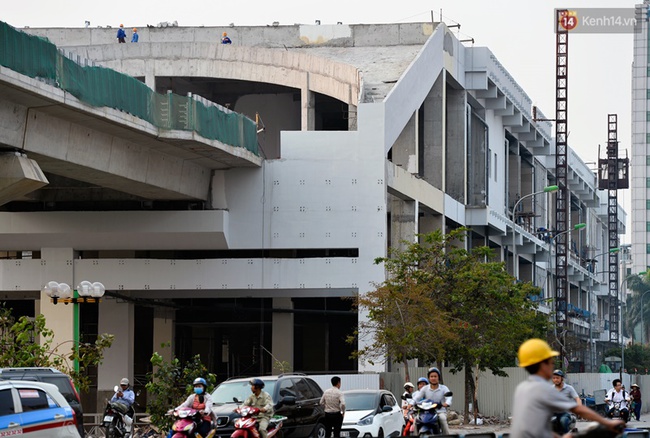 The sides of Cat Linh station are still concrete, workers are still trying to speed up the schedule to put into operation by the end of this year. 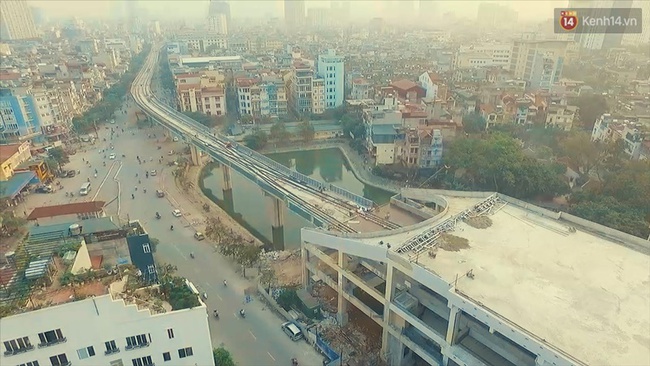 Compared with the other 11 stations, Cat Linh Station is the largest, designed entirely with concrete other than the other stations. 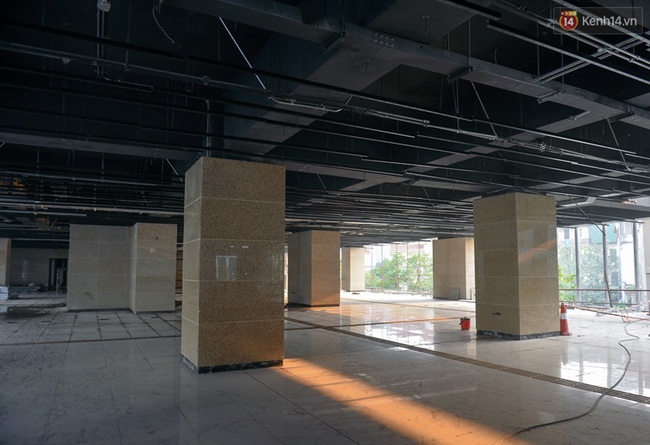 Cat Linh station with 3 floors, construction area about 18.000m2. The first floor is empty, where the passengers go and arrive. The second floor is the lobby and the third floor is the area up and down the train.

At present, the up-and-down items, technical ceilings are being rushed here.